Extraction is the fourteenth and final level in Alien Rage. The player must defeat the final spider-like boss, the Vorus God Mech. 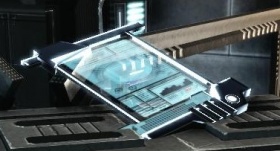 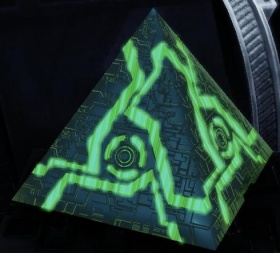 Possible achievable score: very variable points based on information bellow:
before first patch on October 4th it was possible to reach unlimited score in this level. After defeating the final boss when you go to last hanger the enemies were spawning without any limit in the hangar. So if you had time and bloodlust you could kill for hours and reach whatever score you wanted. This was fixed by patch on October 4th so now you have only 3 minutes for killing spawning enemies after you enter the final hangar (after you open last door in level).